There is treasure to be desired and
oil in the dwelling of the wise. Proverbs 21:20

Cinnamon Essential Oil has been used for medicinal purposes as far back as 1500 BC where the Egyptian Ebers Papyrus showed it being used in over 700 remedies to various symptoms.

In more recent times it is well known for its pleasing scent and has been included in fragrances, cough syrups, nasal sprays, toothpastes, mouthwashes and dental products.

Our website is made possible by displaying online advertisements to our visitors. Please consider supporting us by disabling your ad blocker.

What is Cinnamon Essential Oil?

Let's start with some basic information; a brief description of where the oil comes from, what it contains and how it is obtained. The following information is provided by Bill Fifield in his book "Integrated Guide to Essential Oils & Aromatherapy".

This is a book that I highly recommend by the way.

Cinnamon essential oil is known for its variety of uses and applications.

It is well known for the following properties:

As we age we face increasing attacks from damaged cells called “free radicals”. These free radicals cause damage in healthy cells leading to aging, arthritis, cancer and heart disease etc.

The most powerful weapon we can use against free radicals comes in the form of “antioxidants” which can be found in foods such as red/purple berries, dark green vegetables, fish, nuts, whole grains and ….. some essential oils.

Consuming Cinnamon orally may ease the symptoms of diabetes.

Cinnamon does not contain many vitamins or minerals, but it is loaded with antioxidants (second only to Clove) that decrease oxidative stress. This may potentially protect against diabetes.

This oil is known to increase insulin sensitivity while at the same time lower blood sugar and triglycerides.

Cinnamon essential oil is known for its variety of uses and applications including as a candida cleanse.

It is well known for the following properties:

Cinnamon Essential Oil is commonly used as a tool to stimulate the immune system.

Several studies have shown that cinnamon regulates blood sugar, preventing the spikes that can lead to Candida overgrowth.

Because it is a very strong oil (hot oils) it should be diluted before any topical application.

Because of it's blood thinning properties, Cinnamon Essential Oil helps to improve blood circulation which in turn can:

Add a small amount of Cinnamon Essential Oil to some milder oils or a carrier oil. Massage this blend on the area of concern or consume in a Gelatin Capsule to stimulate your circulation, metabolism and digestive system.

Put a drop of Cinnamon Oil in a tablespoon of honey and suck on the spoon as needed to reduce the severity of your cold and to serve as a powerful immune booster.

Cinnamon Essential Oil is one of the most studied oils for management of diabetes. Studies have shown that it can assist your pancreatic functions, promote weight loss and help lower blood glucose levels.

Cinnamon has demonstrated a positively affect in the release of insulin. This means that it helps to keep your blood sugar stable therefore preventing conditions such as:

High quality (clinical grade) Cinnamon Oil can be added to your cooking or inhaled in order to obtain it's blood sugar benefits. Don't go overboard though. Cinnamon is very strong so 1 or 2 drops for the day should be a safe amount to use.

note: If you are using Cinnamon in any form you should actively monitor your blood sugar and check with your doctor. S/he may want to modify your prescriptions to accommodate the affects this oil can have.

Antioxidant effects of a cinnamon extract in people with impaired fasting glucose that are overweight or obese.
PubMed

Cinnamon Essential Oil can help calm your digestive system and stimulate your appetite.

Add a drop of oil to a warm glass of water or your favorite herbal tea. If the mixture is too strong you can use a toothpick to apply only a trace of the oil to your drink.

For conditions such as a urinary tract infection you can blend 20% Cinnamon Oil with 80% other essential oils / carrier oils and take internally using a gelatin capsule. Do this 3 times a day. 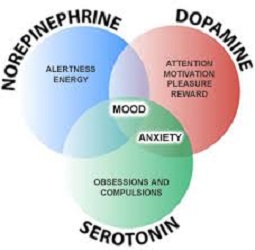 According to the Wheeling Jesuit University, Cinnamon Essential Oil has the ability to boost your brain activity and reduce memory loss.

Add 2 drops of Cinnamon Essential Oil to some Epsom salts in a warm bath to ease the effects of frustration, tension and anger that has built up over your day.

Combine Cinnamon with Balsam Fir and Orange Oil in a diffuser to create a pleasant wintery scent that you can enjoy at home in the evening.

Other Oils for Emotional Balance

Create a relaxing wintery scent in your home as discussed in "Emotional Balance" above. Don't be afraid to play with the ingredients to create your favorite environment.

Other Oils for Environment

Because cinnamon is a very powerful oil it requires dilution with a carrier oil such as fractionated coconut oil prior to application.

Other Oils for Hemorrhoids

To combat infection, blend some Cinnamon Essential Oil with a carrier oil at 20:80 and rub on the affected area.

You can also rub the oil undiluted on the bottoms of your feet.

Other Oils for Infection

Cinnamon Essential Oil is a great warming oil for your muscles prior to your workout. Just rub with a 20:80 blend of cinnamon and carrier oil.

This blend can also be used to:

Add 2 drops of Cinnamon Essential Oil to some Epsom salts in a warm bath to ease the effects of frustration, tension and anger that has built up over your day.

Combine Cinnamon with Balsam Fir and Orange Oil in a diffuser to create a pleasant wintery scent that you can enjoy at home in the evening.

Cinnamon oil a very old and trusted toenail fungus remedy which has been used time and time again with great results.

It can be diluted with a carrier oil such as coconut oil or jojoba oil and applied directly to affected areas as needed, or used in a cotton ball compress on a daily basis.

Cleanse your digestive tract by adding a drop of Cinnamon Essential Oil to your drinking water or a cup of herbal tea.

See more detail under the heading "Digestive System" above.

Other Oils for Toxins

Cinnamon Essential Oil is one of the best oils to have in your weight management arsenal. Cinnamon Oil helps to regulate your blood glucose levels as well as your glucose tolerance factor.

As a result, Cinnamon is fantastic if you have diabetes.

Because it helps to balance blood sugar, it removes your sugar cravings resulting in less overeating, increased energy levels and weight loss.

Simply add some Cinnamon Essential Oil to your cooking/baking wherever cinnamon is called for or add it to beverages.

Combine With Other Oils

Have You Tried Cinnamon Essential Oil?

Has it helped you? Tell us how!

Where Can I Get These Oils?

I don't sell oils but here are my
recommended sources.

The companies I use and recommend guarantee the quality of their oils and I believe you will be satisfied with all your purchases, I am.

If you have any questions/concerns feel free to contact me.

Return to List of Essential Oils featured on this site

Return to List of Ailments/Conditions discussed on this site

Have your say about what you just read! Leave me a comment in the box below.

When it comes to essential oils, cheap usually means chemically made. Check out my page on Essential Oil Quality.

I don't sell oils but here are my
recommended sources. 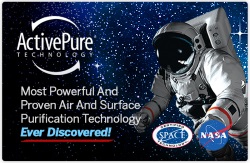 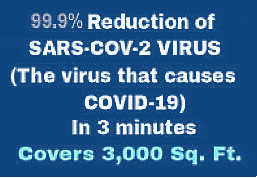 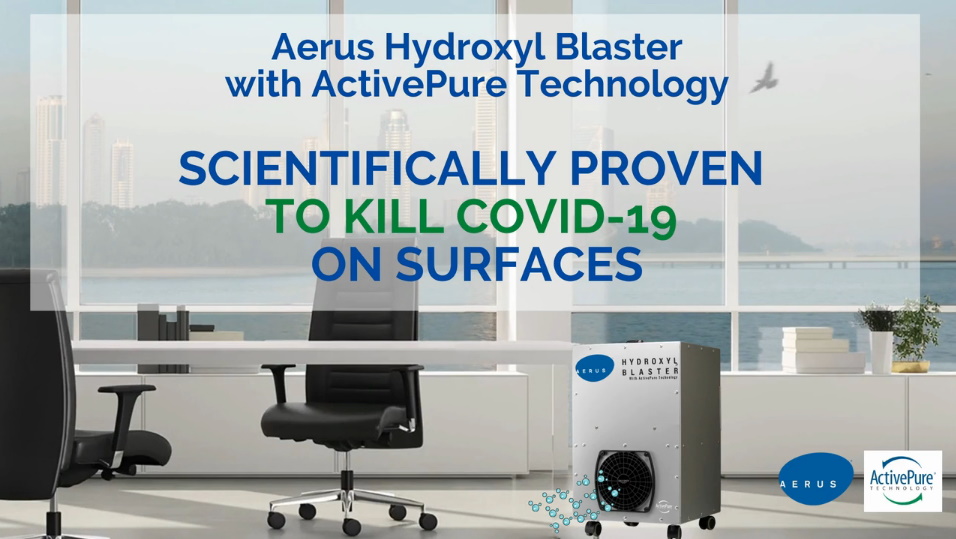 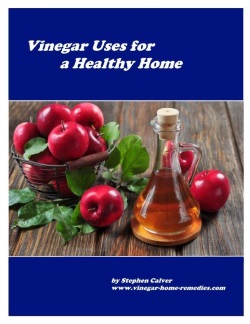 Vinegar for a Healthy Home

Statements about products and health conditions have not been evaluated by the U.S. Food & Drug Administration, nor has the FDA evaluated health claims for these products.

Information on this web site is for informational purposes and is not a substitute for proper medical care.
Essential Oils may be natural but they can have adverse effects if used improperly.
Click here to see disclaimer
Copyright © 2015 - 2022 Essential-Oil-Remedies.com
All rights reserved - Stephen Calver